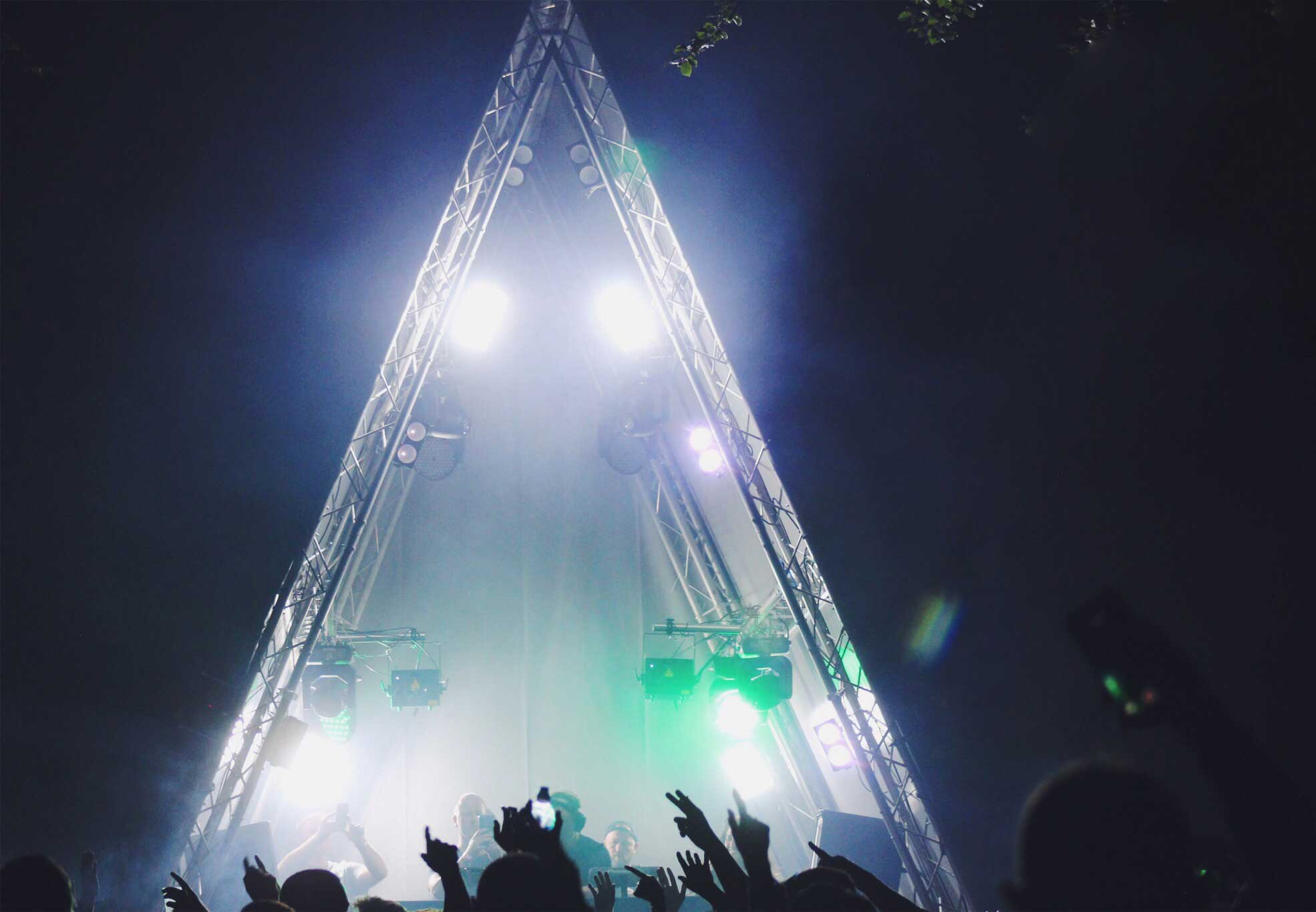 This year, we are excited to be bringing the Beat Bunker to Let's Love Life Charity festival – a one-day event that we’ve personally supported since it’s early days.

Let’s Love Life was set up by events organiser, DJ and producer Duane Stevens and his wife Jennifer, to raise money for premature babies after they tragically lost two daughters to premature births. The proceeds from the festival go to support the Little Roo Fund at St. Peters Hospital Chertsey Neonatal Unit.

Let's Love Life are returning for their 6th year and we can let you know first-hand that the people who attend are our kind of people. Happening in the forest on some disused army land, the area will be transformed into a theatre for cutting edge underground dance music for an all-day party.

The Beat Bunker dome will play host to a string of UK talent. Repping the thriving Birmingham House music scene are Neil Pinnock and Chris Hewitt. Accompanied by special guests Grant Nelson from Swing City Records. Get your tickets while they’re hot!

As always, if you know some other like-minded people that would enjoy BB, be sure to invite them along x